Carbon Fiber will be mainstream in automobiles by 2025

There are already several advances under development in fiber, resin and composite part production that will lead to a $6 billion Automotive CFRP market in 2020. This figure is expected to increase substantially if CFRPs in automotive can become affordable enough for use in mainstream vehicles.

“Current trends strongly indicate significant mainstream automotive adoption of CFRPs in the mid-2020s, and companies throughout the value chain must position themselves to take advantage of the coming shifts,” says Anthony Vicari, Lux Research associate and lead author of the report. “However, long-term megatrends towards urbanization, connectivity and automation suggest that there could be a limited time window beyond that for penetrating the automotive space.” He also states that “CFRP developers will have to continue the pace of innovation to overcome the high cost that has so far limited the material to less price-sensitive markets like aerospace and sporting goods”.

Lux Research analyzed the technology development in CFRPs, and evaluated its economics to consider its impact on the automotive sector. This was among their findings: 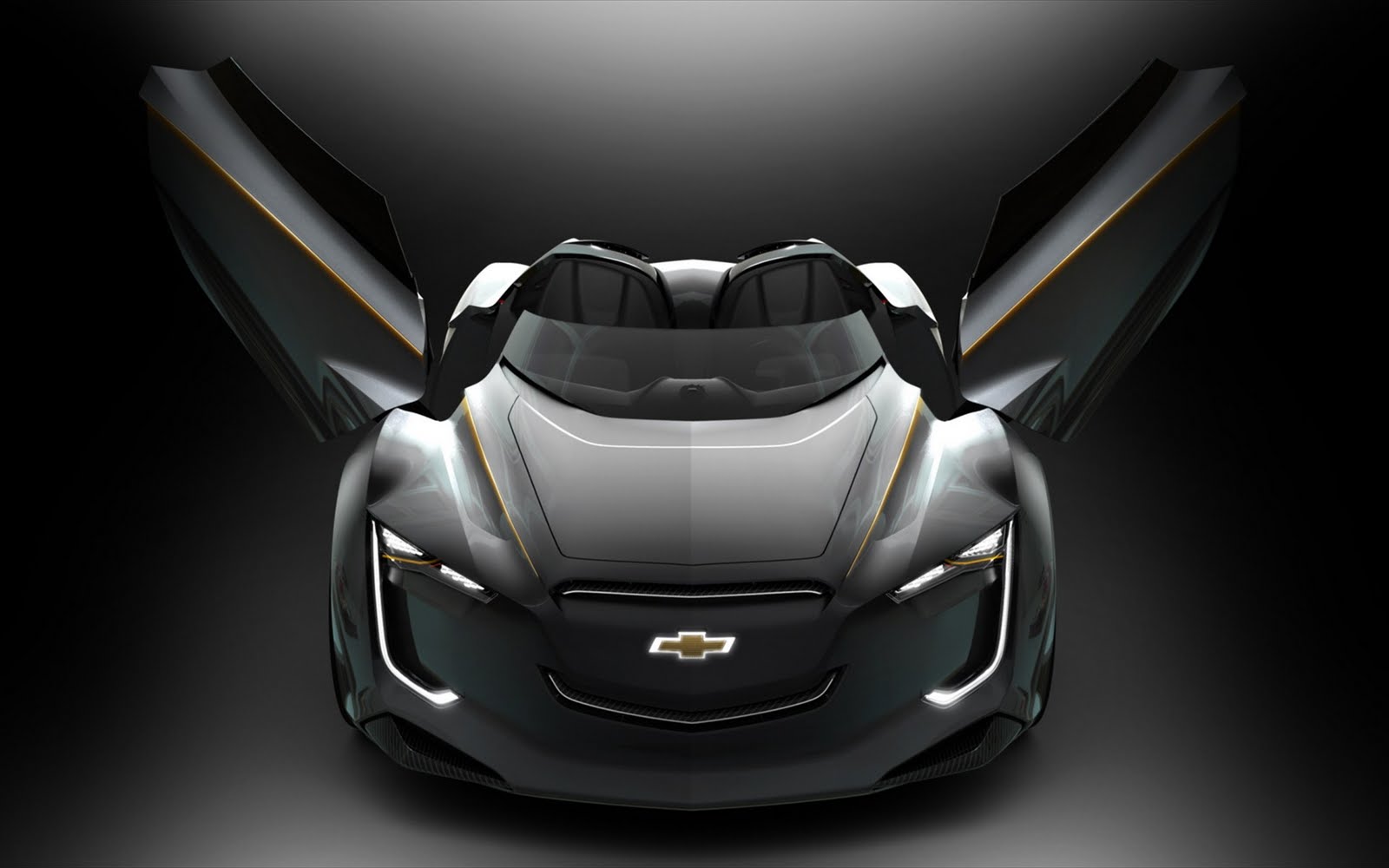 If you have any further questions about the future of carbon fiber please email RW Carbon at info@rwcarbon.com