BBC Confirms that Jeremy Clarkson has been Fired from Top Gear

For so many automotive enthusiasts Top Gear has been the pinnacle of television shows dating back to the 70’s.  In 2001 the show was cancelled by BBC bosses in London only to be relaunched in a new one-hour-long, studio-based format made by the BBC one year later – It was called Fifth Gear. Once the first season was finished they re-branded the show back to Top Gear.  That was the beginning of the Top Gear many of us know and love. The 3 quirky and oddly paired team of Jeremy Clarkson, Richard Hammond and James May lit up our TVs every week with a new set of adventures and fleet of super cars. 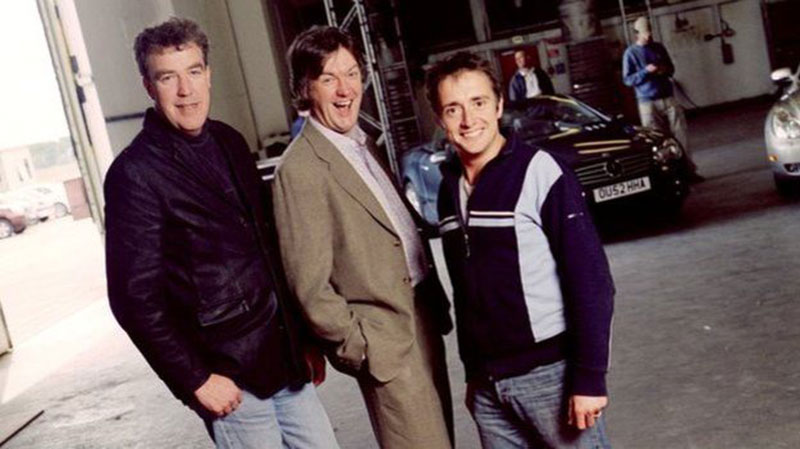 Lord Hall, BBC’s Director General stated that “For me a line has been crossed. There cannot be one rule for one and one rule for another dictated by either rank, or public relations and commercial considerations.” However, he added: “This decision should in no way detract from the extraordinary contribution that Jeremy Clarkson has made to the BBC. I have always personally been a great fan of his work and Top Gear.”

Sadly, that period has come to an end after Jeremy Clarkson and a BBC producer got into a “fracus.” Reports from the producer (victim) and other eye witnesses say that Jeremy started to verbally and physically abuse the victim after he was brought a cold and unappealing dinner. It had been a long day of shooting and Jeremy had previously asked the producer for a steak and chip dinner. I guess that was not on the menu that evening and Jeremy was not having it. After several previous warnings from BBC about Clarkson’s rude behavior and racist comments when recording, this was their last straw. 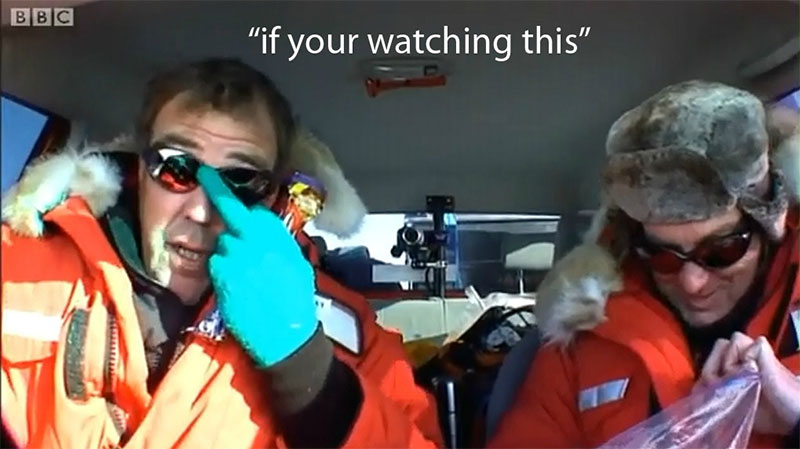 BBC told Clarkson that if he were to mess up and say/do something crude on or off TV, then he would be sacked (fired). After the incident, a few weeks ago, Clarkson was put on probation, resulting in the last 3 episodes of the Top Gear season being cancelled. After further review, BBC finally announced yesterday that Jeremy would be let go from the team. As it sits, the future of Top Gear and all its fans are unknown. According to well-placed sources, senior executives at the Corporation have been wooing Chris Evans, a Radio 2 star from the UK, to join Richard Hammond, James May. As far as we know the show will continue, but will Hammond and May take off with Clarkson in pursuit of something else? Only time will tell, but I hope for all car enthusiast’s sake that Clarkson gets back in the spot light with his 2 side kicks, taking on new adventures and show casing all the cars we all dream about driving or owning someday.

“After the incident Richard Hammond Tweeted “Gutted at such a sad end to an era. We’re all three of us idiots in our different ways but it’s been an incredible ride together.” 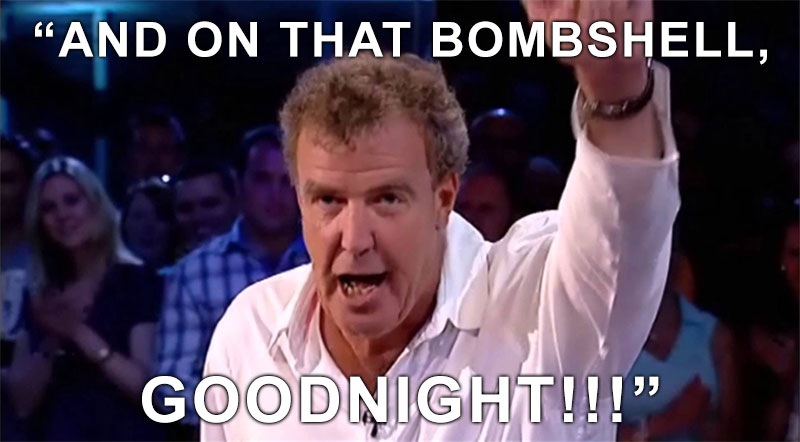 Farewell to an era and the Top Gear star, Jeremy Clarkson! Hope to see you and the team back on TV soon.

UPDATE: There are reports that Richard Hammond and James May will be quitting Top Gear with Clarkson and James might be taking up a new career in teaching. Read more here:

If you have any further questions regarding Jeremy Clarkson being fired from Top Gear please send RW Carbon an email at info@rwcarbon.com